Brotherhood has never felt so tight... 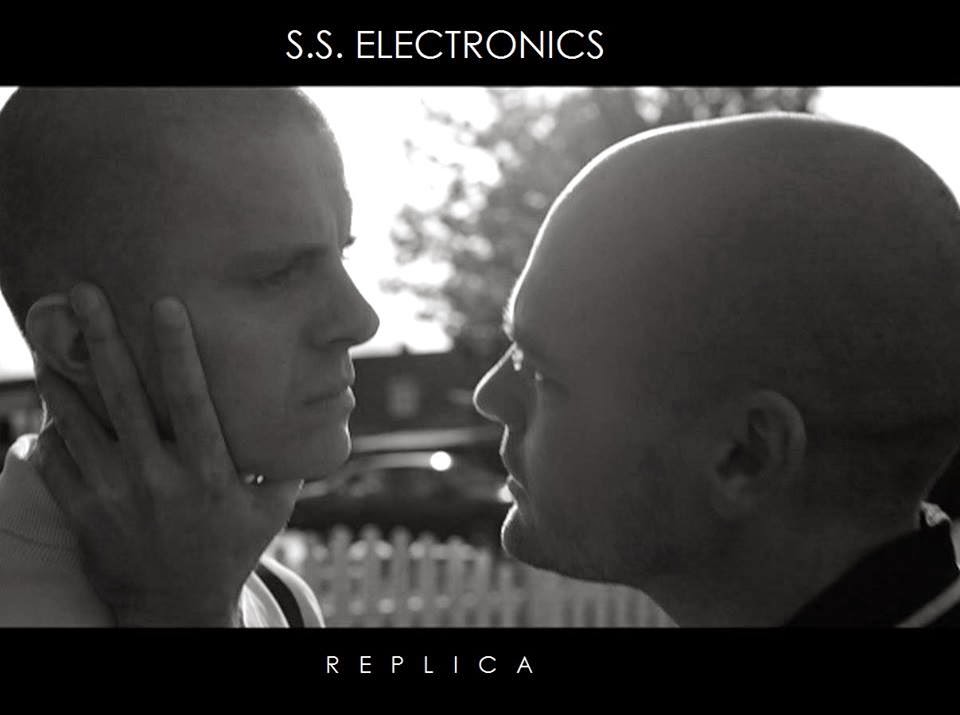 
DI050: After nearly ten years in the extreme electronic music scene, RU-486’s progression into it’s current state of industrialized warfare as finally been unleashed. Over two years in the making, Romanian Abattoirs introduces an entirely new palette of moods shifting in between beat oriented madness and eerily pulsating soundscapes, as well as some other surprises. No longer evident, is the harsh noise of yesteryear, but replaced with a fully realized direction and a much more confident and mature approach to structuring sound. The album also features guest appearances by such artists as Richard Ramirez, Erin Powell of Awen, Lussuria and Slogun. This is a Slaughter Electronics soundtrack with a stronghold takeover. First pressing limited to 300 copies. $8 POST PAID USA, OVERSEAS CONTACT FOR SHIPPING RATES.

***LABELS AND DISTROS, GET IN TOUCH FOR WHOLESALE RATES*** 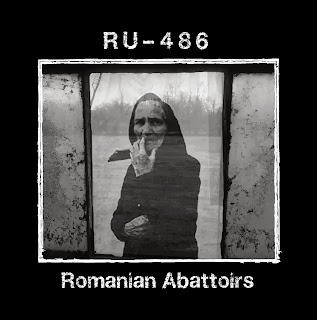 Check out the newest single “Live to Make War” here:

DI045- JARBOE “A Symphony for Shiva” Pro Duplicated/Assembled/Imprinted C-50 Cassettes. This is some of her darkest work since her time in SWANS. 2 epic tracks of swirling, toiling, mystic and cryptic Buddhism inspired mantras. This is the first cassette for Jarboe in many, many years, and shows the true humbleness of her character, as well as her keeping close with the underground still. Subtly shrouded in black veils cast down from Mother Shiva with wicked intent. Oceans of fire with rolling tides immerse the world. Golden sun as close to Earth as the whipping desert wind.  Your body, floating within her blackened cycle of destruction, encapsulating our very being and transcending all that is known to our world. Shiva is alive and dancing with snakes.
First 20 copies come housed in a hand woven, gold Buddhist prayer bag. 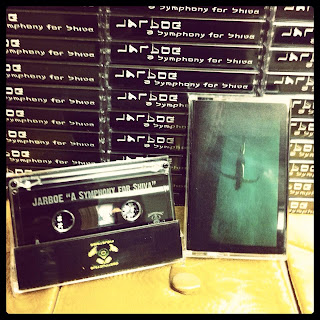 The return of DESTRUCTIVE INDUSTRIES USA is upon us, as well as sub-label TELLURIAN TAPES. New onslaught is as follows:

Texas/New York/San Francisco/Earth/Space and Beyond act unleash this amazing Electronic masterpiece. Featuring over 70 minutes of new material and housed in electro anti-static sealable bags, this spaced out, fuzz trip leaks gamma rays and further explores the art of sequenced electronics is alive and well. Also featuring exclusive and detailed artwork and art piece by Domokos (also a member of Black Leather Jesus). 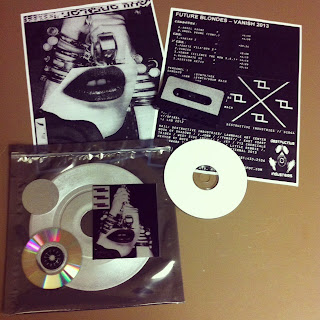 These, by request of Mr. Ramirez , are strictly limited to 15 copies and no repress planned. This is only for the filthy. Glory hole noise at it’s hardest. 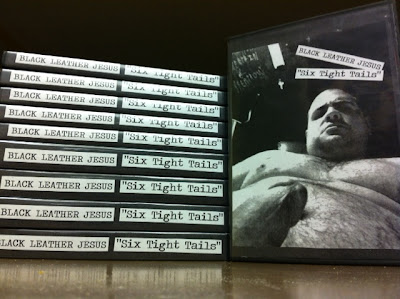 D.I. main man’s newest slab of Industrial spiked glove madness. 2 tracks clocking in at nearly 21 minutes showcasing further steps into the project’s now more mature style. While the P.E. aesthetic if strong on these tracks, there is also a much edgier feel to these tracks. The first track is a raw but ethereal live soundboard recording (captured by Future Blondes mainstay Domokos) that features the first public showing of RU’s current sonic state. The second track, a collaboration with Californian maniac Gordon Lazarus (ex-Defiler, current Unit 731), is a blackened industrial steamroller full of rotten undertones and a true pairing of two mad minds engaged for battle. You won’t survive this fight… 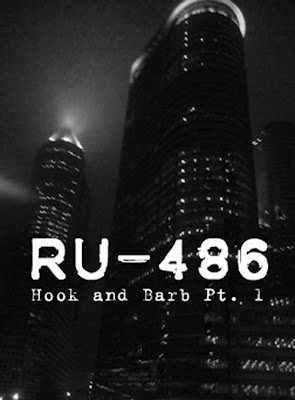 The last nostalgic psychic punch of the first years of RU’s humble and violent beginnings. Compiled of 6 tracks that were not able to make the “Concealed Weaponry” box set due to time length, this 44 minute romper stomper still holds it’s weight in violence and filth, packaged in a nice black envelope with paste on artwork, featuring tracks from splits with Richard Ramirez, Zweizz, Churner and more. Scorched bed of nails protruding through naïve flesh and grinning with contempt. The war of wars is here. 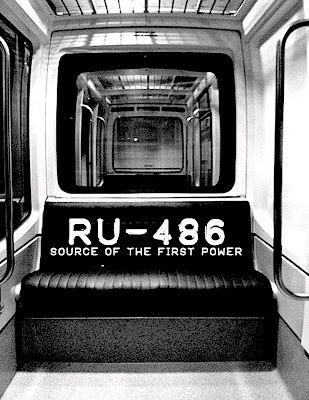